Do We Really Need to Look Like the World to Reach Out to It?

Do We Really Need to Look Like the World to Reach Out to It?

By the Editorial Staff at Movieguide

Recently Movieguide® was cited in articles on Lifezette, the Christian Post  and The Hollywood Reporter regarding a “faith-based” movie titled GENERATIONAL SINS. The movie garnered publicity by promoting the fact that it is a “faith-based” movie with loads of cursing and violence. Having not seen the movie, Movieguide® has not given GENERATIONAL SINS a rating or a review one way or another. While The Hollywood Reporter seemed to indicate the movie’s “grittiness” would make it an R-rated movie, the MPAA ended up rating it a lesser PG-13 for “mature thematic material involving violence and alcohol abuse, and for some language and suggestive content.”

Contrary to the filmmakers’ accusations, Movieguide® won’t automatically negatively review a movie, including theirs, because of some foul language. The movie will receive a lesser acceptability rating to warn parents with children, but as a whole, we’ll look at it like we look at every other movie made by Hollywood, or by Christian independent filmmakers. Some movies with saltier language have even been Movieguide® Award winners and nominees, though our detailed economic analysis of the movie marketplace know as the Report to the Entertainment Industry shows year after year that movies without such foul perform better at the box office. All in all, the producers behind this faith-based movie don’t have an enemy in Movieguide® whether we like the movie or dislike it. If their mission truly is to reach the lost with the Gospel of Jesus Christ, we pray that this effort is a success.

That said, there’s an underlying problem with the approach of looking like the world in order to reach out to it. It’s not how Jesus ministered, it’s not how the apostles preached, and it’s not how the Bible tells believers to live (Rom 12:2, John 17:15-18). What turns Christians off, and many others as well, is when believers, who are likely well intentioned, brag about the edginess of a particular choice because they’ve decided to mix it with Jesus. That doesn’t somehow make it cool all of sudden.

Jesus wasn’t radical simply because he bucked cultural norms and spent time with the outcast and the impure. Jesus was radical because he served these people and remained Holy and pure himself.

Ultimately, our ability to be with the lost and hurting while also showing that there’s something different about us because of Jesus in us speaks volumes of real love. The same is true for movies. They don’t need to be filled with foul language, explicit sex, drug use, and the like to reach out to people that aren’t walking with God. People will go to a compelling, well-told story even if it is “sanitized,” as some would say. Cinematic history is full of “sanitized” movies that pushed the bounds artistically, and inspired diverse audiences from all walks of life.

What’s most unfortunate about all of the articles linked above is that they have all the wrong focus. The only “selling” point for the movie we’ve seen thus far is that it’s an “edgy,” “realistic” story. We really haven’t seen filmmakers boast about how much foul language is in their movie since Seth Rogen promoted his animated movie SAUSAGE PARTY. Headlines touting “faith-based movie with f-bombs” may garner attention, but it won’t necessarily get you more people plunking down money to see it.

In that regard, after being the leading cinema verite filmmakers who were trying to film real life, The Maysles Brothers realized years ago that every editing decision, every camera angle took the movie away for real life into an artistic construct. Having foul language does not make a movie real, any more than sitting on a toilet or showing someone sleeping for seven hours. 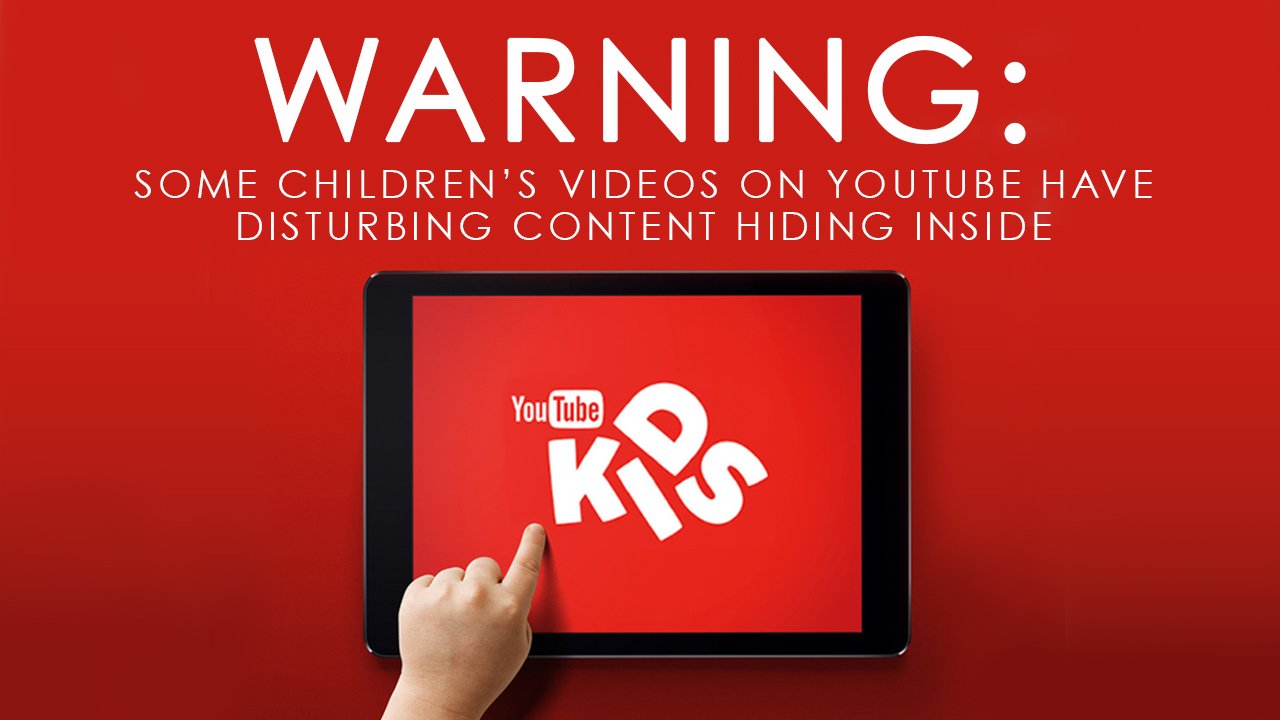