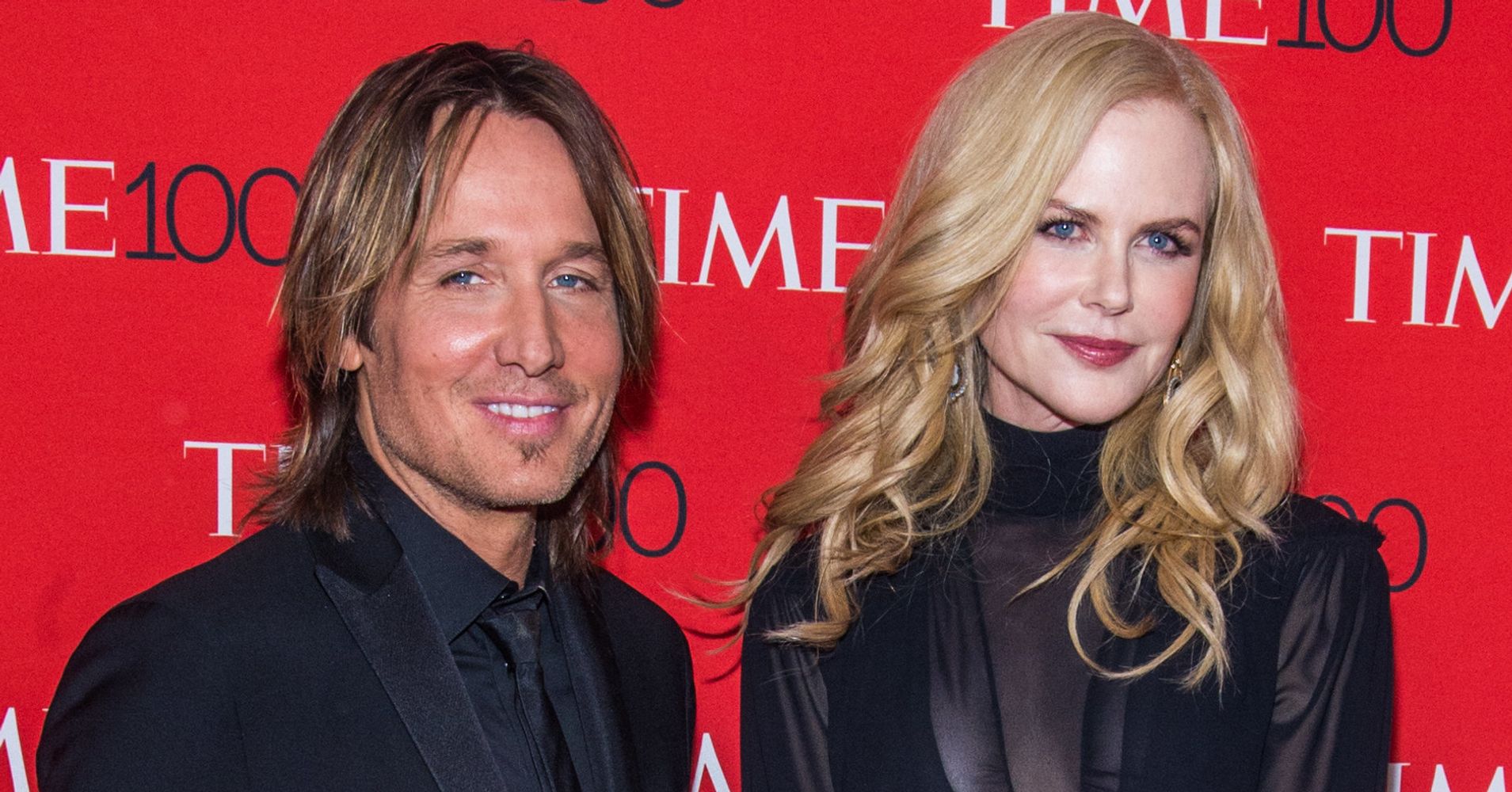 Nicole Kidman, who celebrated her 12th wedding anniversary with Keith Urban on Monday, says the two follow a simple rule to keep their marriage strong: They don’t text each other.

“That is so not our relationship, which is interesting right? We call. We’ve done this since the very beginning,” Kidman said in an interview with Parade magazine published over the weekend. “The reason it started at the beginning was because I didn’t know how to text and it just kind of worked for us. So now we don’t.”

“We just do voice to voice or skin to skin, as we always say. We talk all the time and we FaceTime but we just don’t text because I feel like texting can be misrepresentative at times,” she continued.

The actress added, “I’ve had the thing where I reread texts and I’m like, ‘What does that mean?’ and then read it to somebody and go ‘Can you interpret that?’ I don’t want that between my lover and I.” 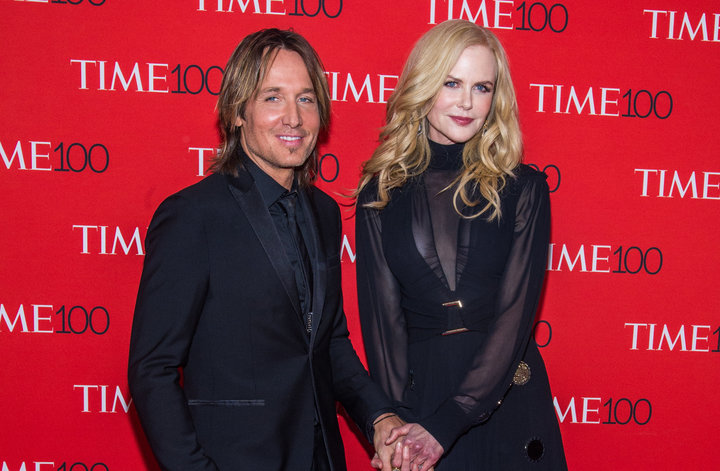 The actress and the country singer, who have two children together, may have figured out what works for their relationship (no texting and “not having secrets,” according to Kidman), but she says they don’t like to dole out advice to other couples.

“We never tell anybody any advice about their relationship or think that we have a secret. We just approach it with humility and hope and just really love hanging out,” Kidman said. “I mean it’s that simple. We love spending time together. We have a lot of fun together and we just choose each other. If there is one person I can hang out with, it’s him and the girls and that’s it.”

After the sweet interview came out, the two shared candid photos and videos on Instagram to mark their wedding anniversary.

“Remembering 12 years ago today at a church in Manly, Australia. Still feels like it was yesterday. I’m a lucky woman ❤️ Happy Anniversary Baby,” Kidman wrote.

“12 years of celestial synergized soul dancing. Happy anniversary Babygirl!!! I love you SO much,” Urban shared.

Head to Parade to read more of Kidman’s interview.