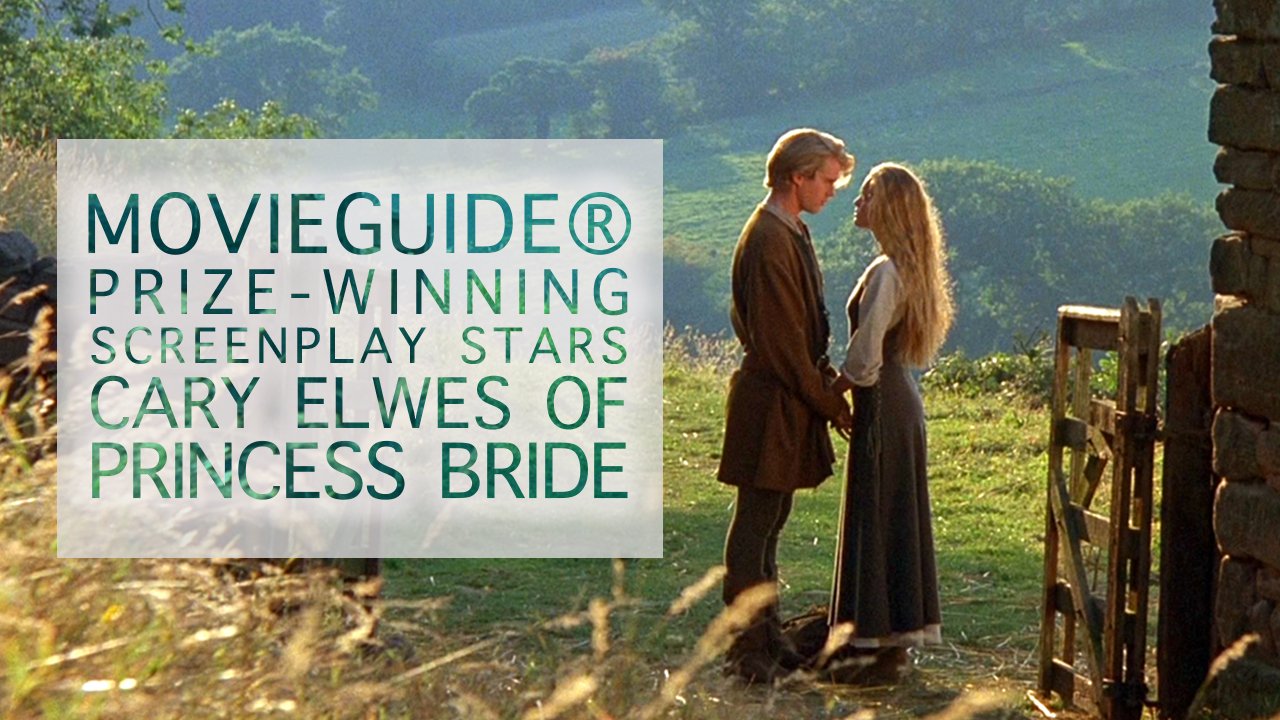 Set in 1942 Nazi-occupied France, the movie follows Jacques (Cary Elwes), who uses a radio to broadcast messages of hope to dissidents. With the Gestapo after Jacques and his daughter, they must trust the kindness and help of a man they don’t know, or trust, in order to survive. 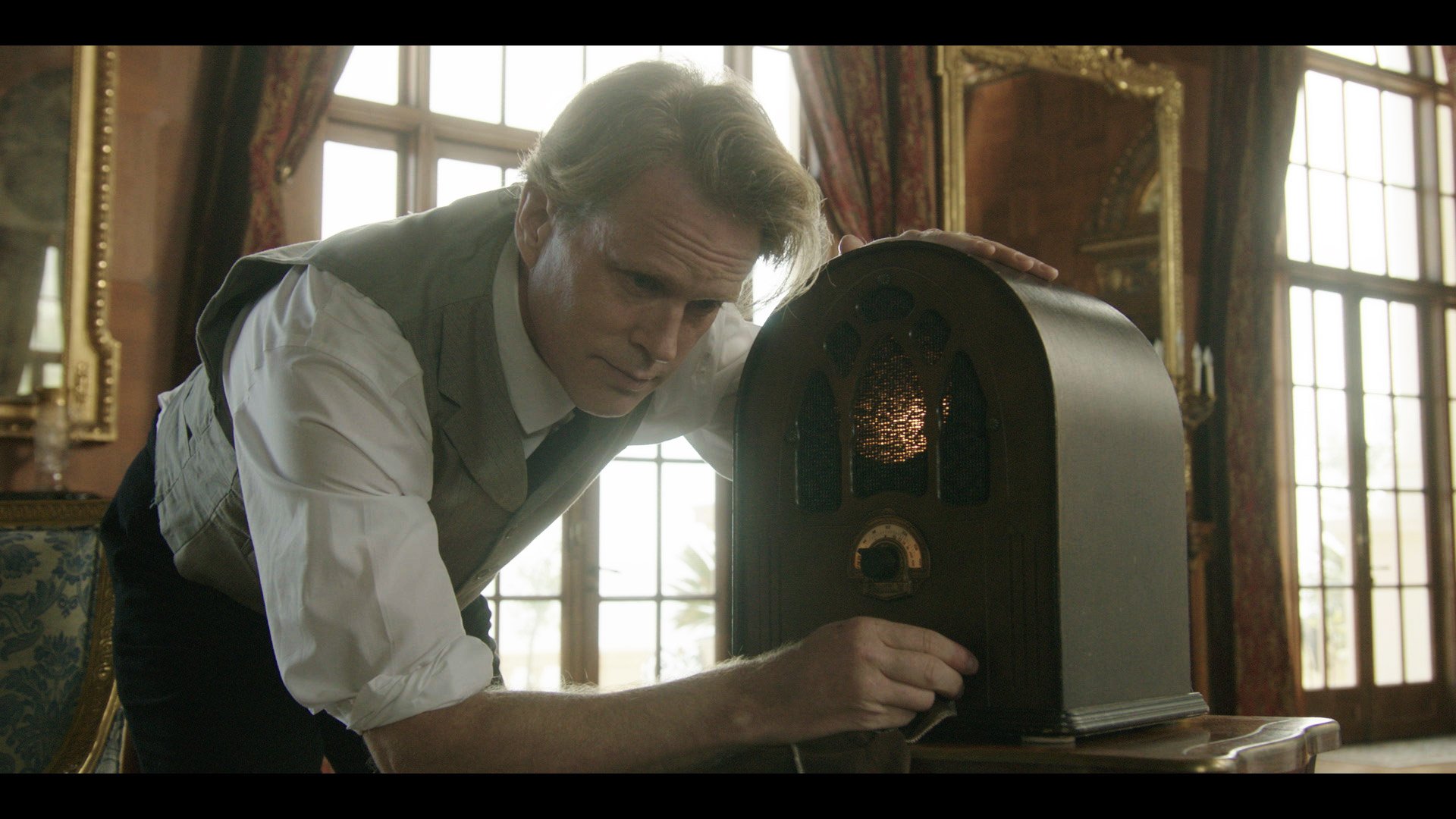 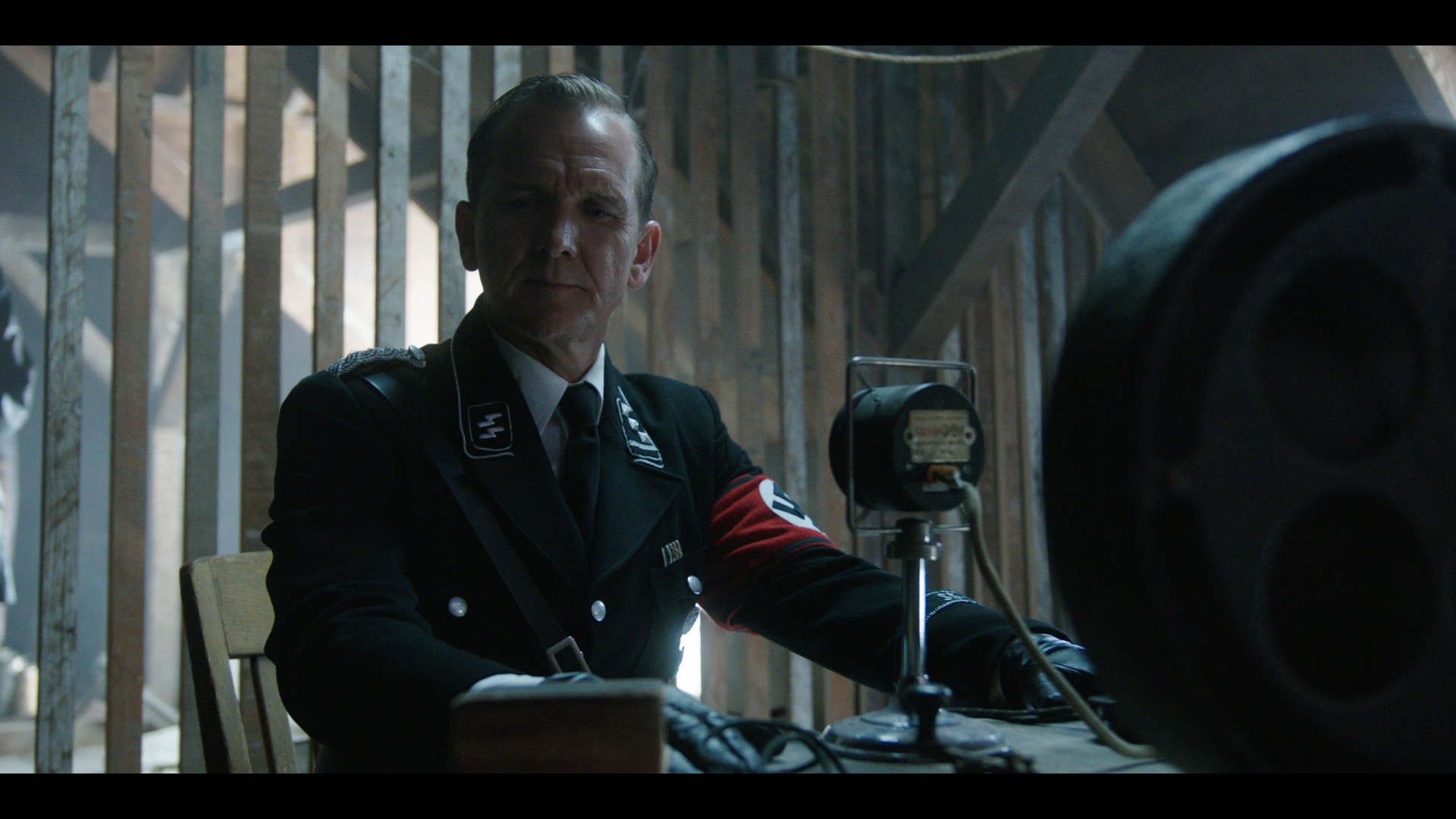 When the screenwriters/directors of BURNING AT BOTH ENDS won the First Annual Chronos Prize (now re-named the Kairos Pro Prize for Spiritually Uplifting Screenplays by Established Filmmakers), presented to established filmmakers at the Movieguide® Awards, they quickly were picked up by Producer Jonah Hirsch.

While talking with Jonah Hirsch’s producing partner on BURNING AT BOTH ENDS, Roderick Flint, Movieguide® learned how the production benefited from winning the Chronos Prize.

“The Chronos Prize definitely benefited us from a perspective of, when we were going out to cast it, it got attention that it had won a screenwriting award,” Flint said. “They [Matthew Hill and Landon Johnson] are first time directors. So, sometimes that can be a little bit difficult when you’re casting, but having an award-winning screenplay definitely played a positive role in our ability to move forward and bring the film to production.”

The movie is still in post-production, but Flint noted, “We’re very excited about it. We think it’s a movie that will play very well to a general audience, as well as a faith audience.”

BURNING AT BOTH ENDS is also produced by Joshua Fine. Jason Weiss and Frank Fornari serve as Executive Producers.

If you are a beginning screenwriter, or an established filmmaker, you can submit a screenplay for one of the two $15,000 Kairos Prizes now, up until October 31, 2017. 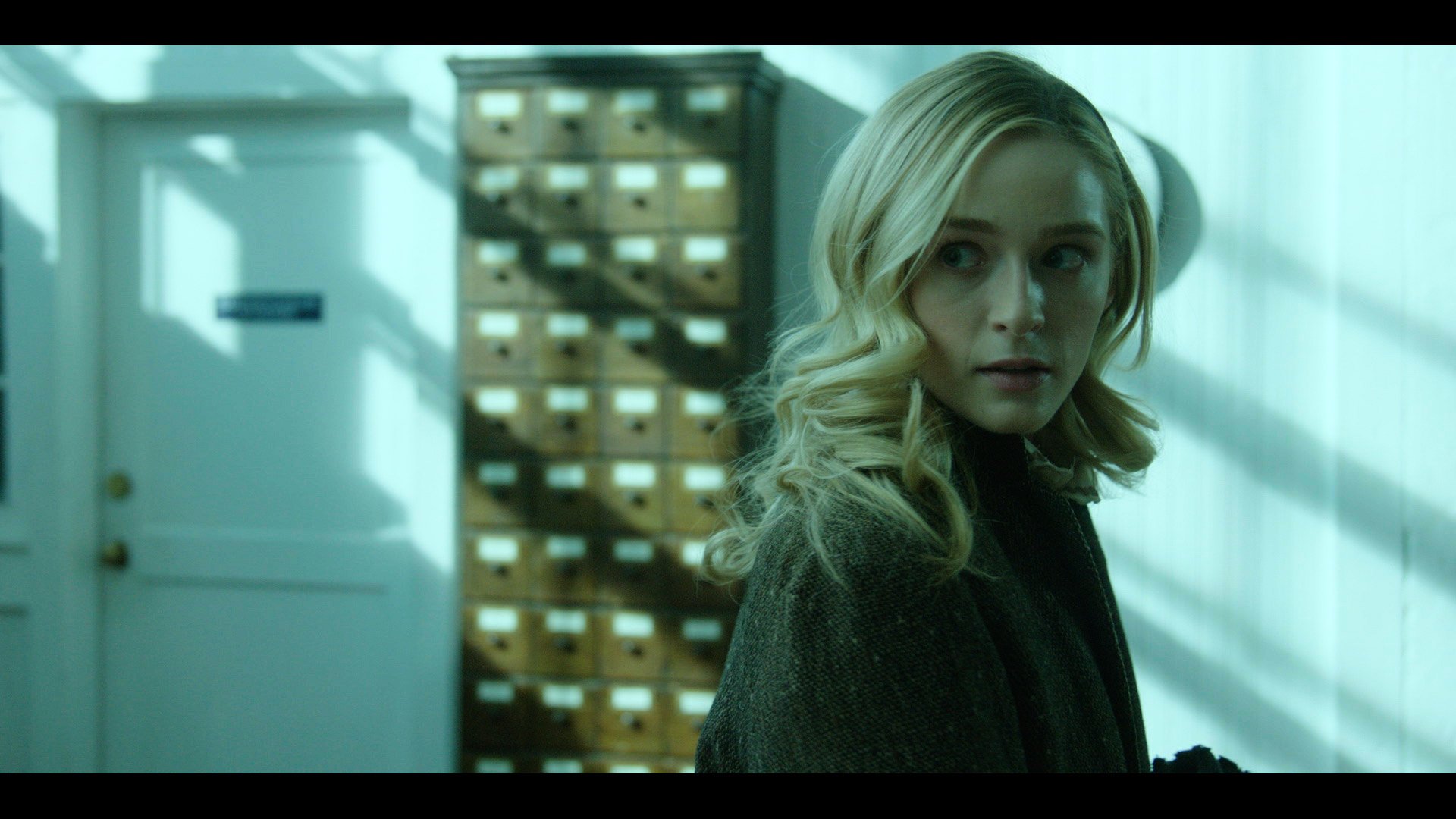 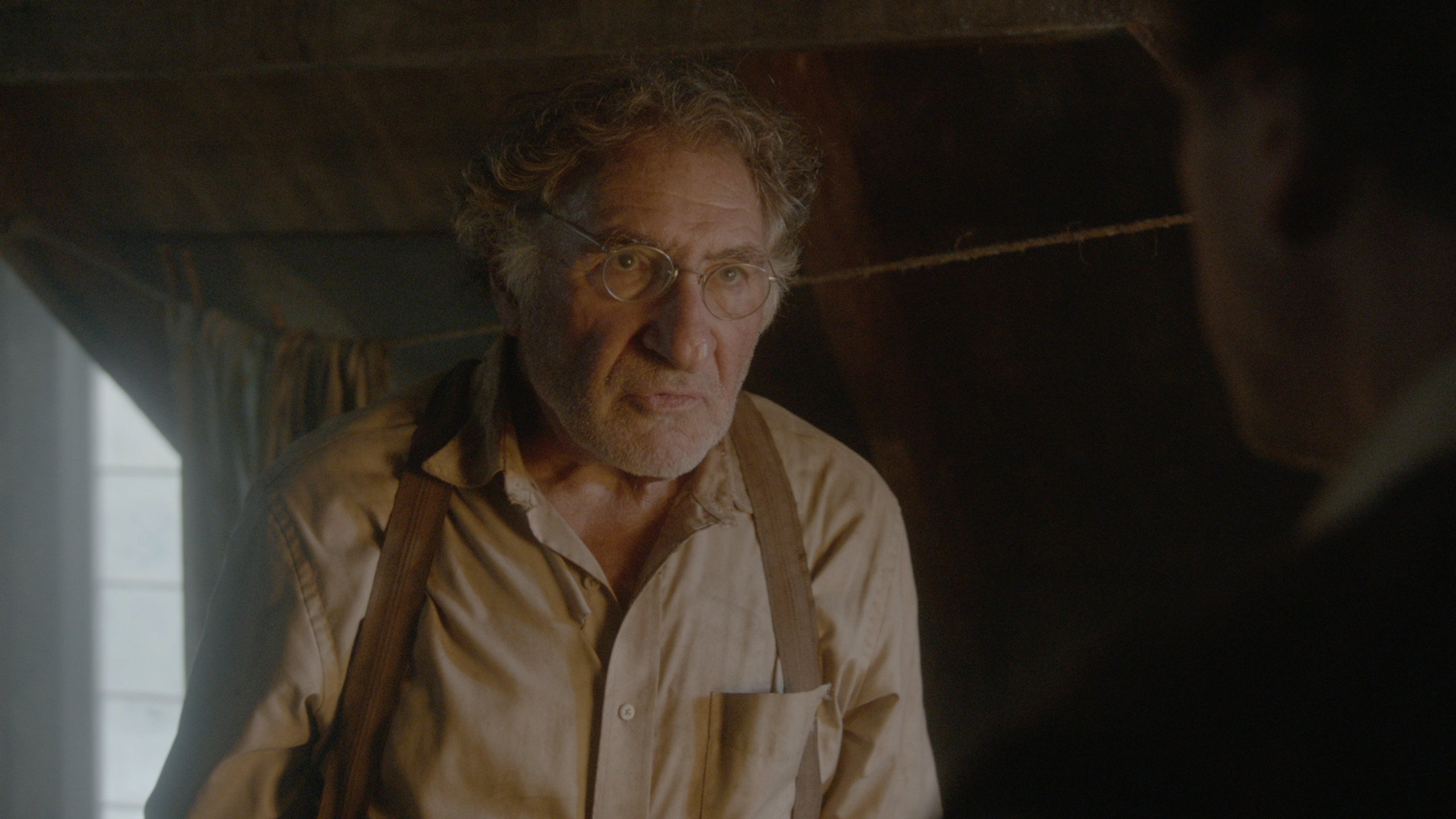