Dairy farmers' stir: Milk may be introduced in mid-day meal 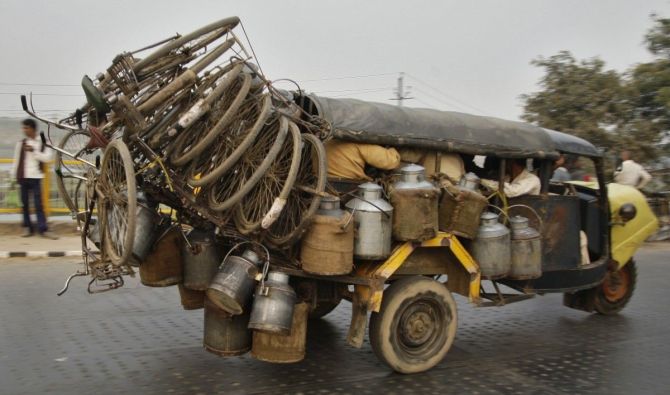 With milk supply in several parts of Maharashtra affected by a stir of farmers demanding higher prices, a central government panel of ministers endorsed a 10 per cent export incentive on milk and milk products and a series of measures that included distribution of milk in railway stations and anganwadis.

“We are planning to introduce milk in the mid-day meal scheme to increase its consumption,” road transport minister Nitin Gadkari told reporters after the meeting.

By official estimates, the country has a surplus of 300,000 tonnes of milk powder. This has led dairies and other bulk buyers to cut liquid milk purchase, a reason why its price in several parts of Maharashtra is Rs 10-15 a litre less than last year.

After the news of the export incentives, shares of dairy companies rose. Those of Parag Milk Foods were up 4.8 per cent, Prabhat Dairy by 13.4 per cent and Hatsun Agro Products by 4.1 per cent on the BSE.

The ministers also decided to send milk powder in the form of foreign aid, to Bangladesh, among others.

Representatives from the Amul brand of milk products felt the railways could provide stalls to dairy companies or cooperatives for sale of products.

“The railways will soon take a call (on this). We are going to discuss more on the issue with other ministries tomorrow, to see how milk consumption can be increased in the country.

"On the  proposal from the agriculture ministry to make milk available at stations, we will take a decision in two to four days," said finance minister Goyal.

The stir in Maharashtra has been on since Monday, for a minimum Rs 5 a litre subsidy to milk farmers and a minimum price of cow milk at Rs 30 a litre.

Around 70 per cent of the 165 million tonnes of milk produced across India in a year is consumed directly in liquid form.

The rest is processed into products such as cheese, butter and skimmed milk powder. 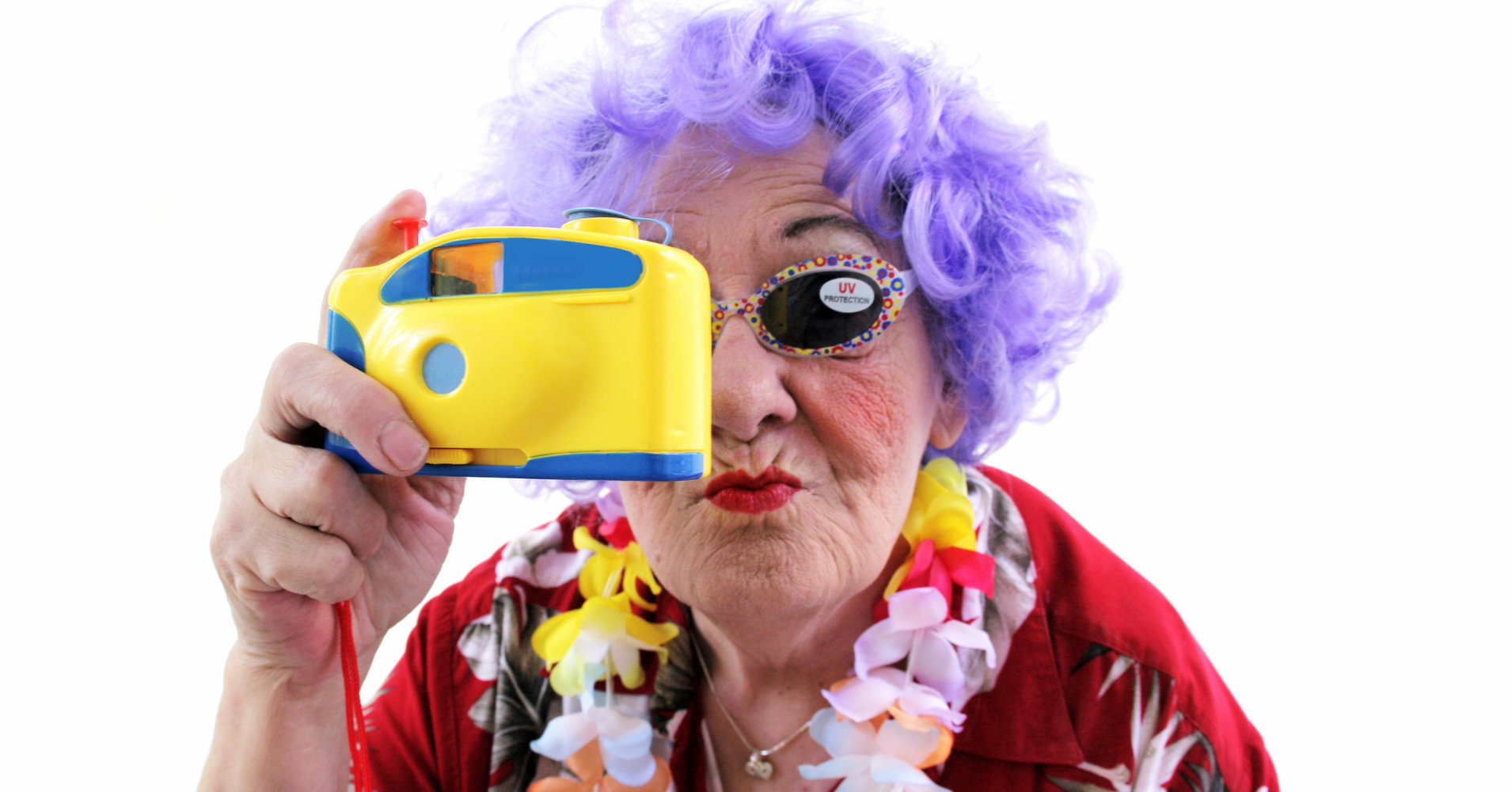 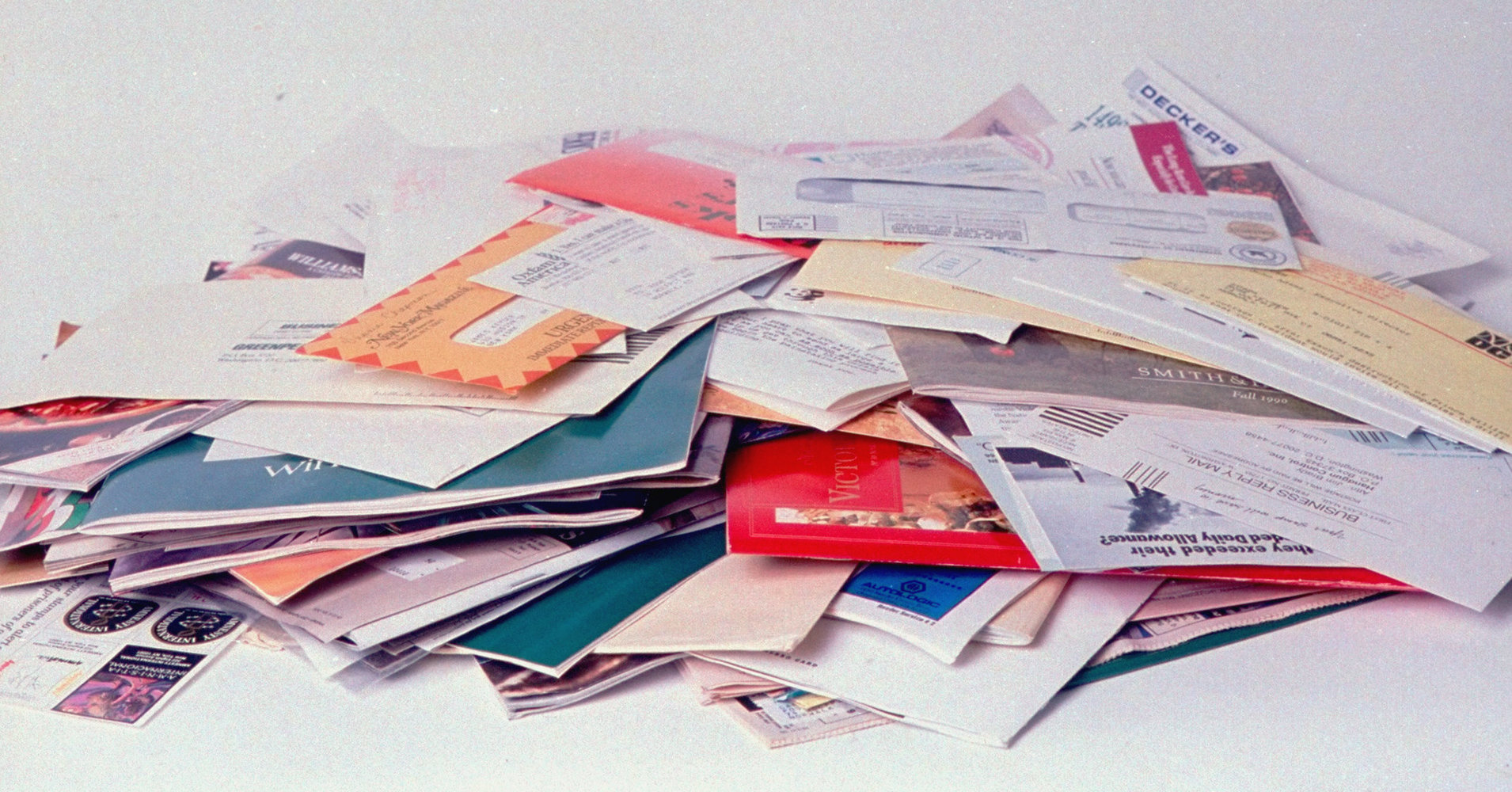 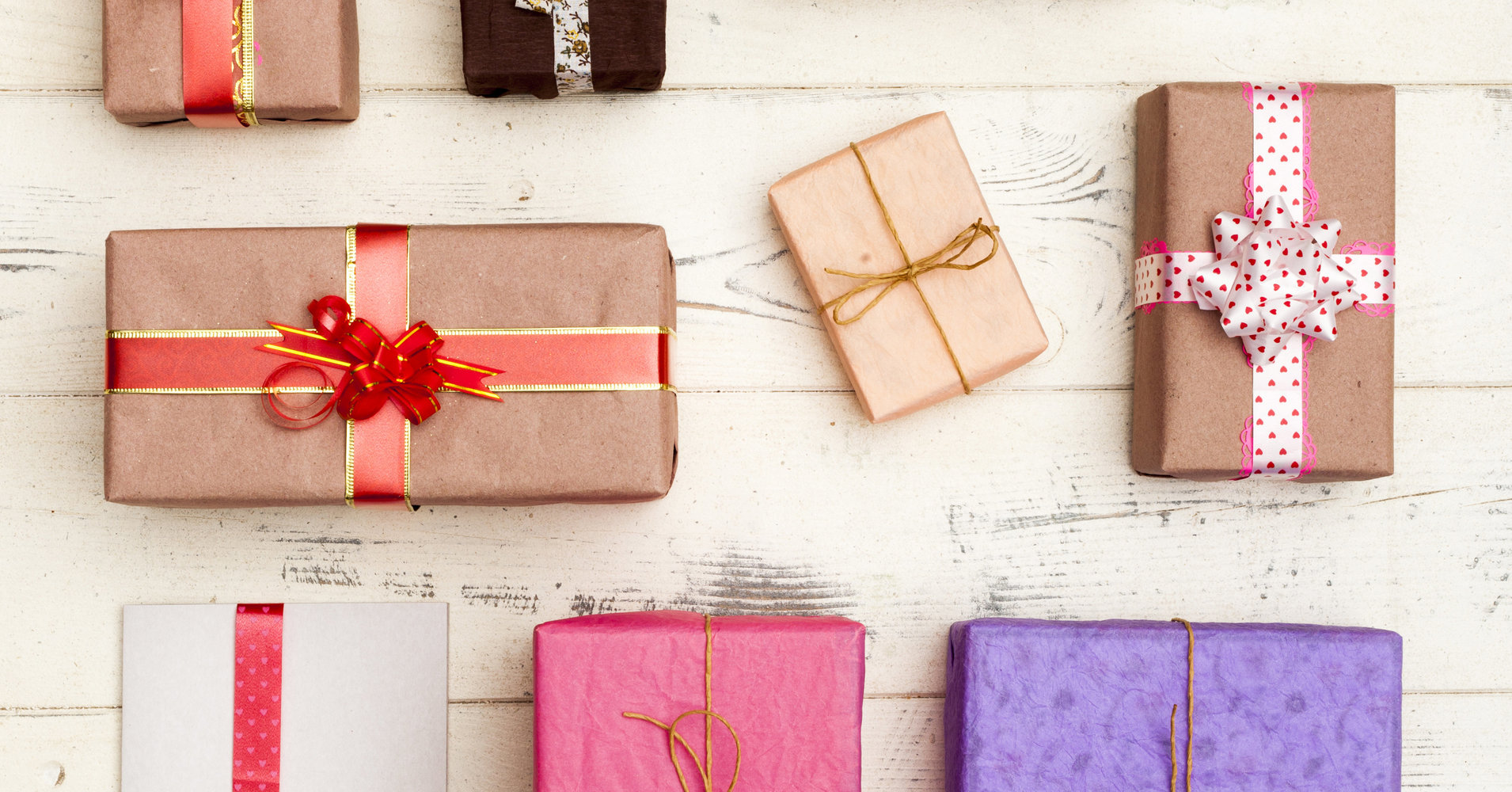